Annotation:
Humanity has ceased to grow. In an alternative version of the present, one has the possibility to stop his aging. A young face is more important than ever before. What sacrifices are people able to bring to remain part of a society that rejects physically old people? 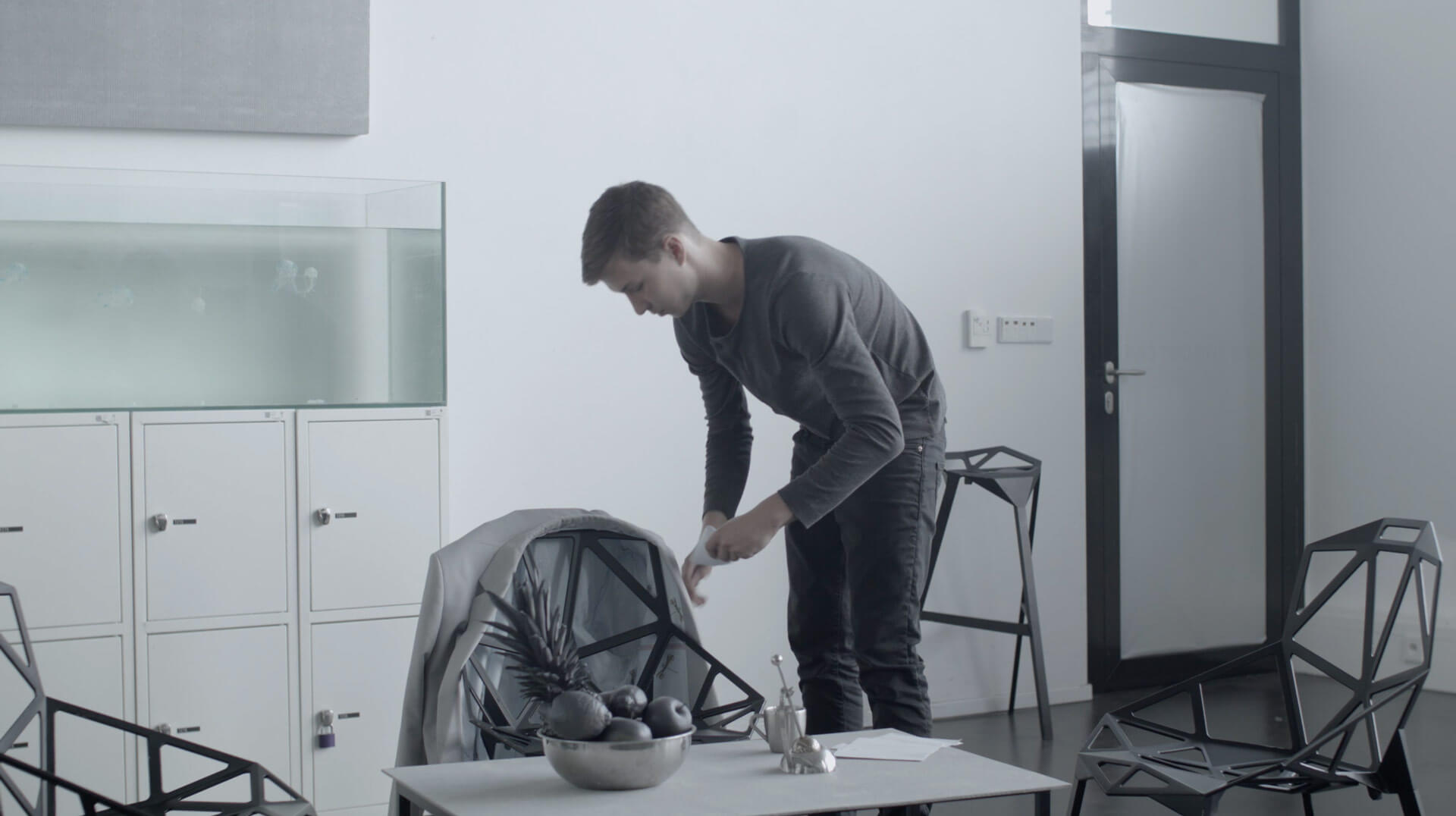 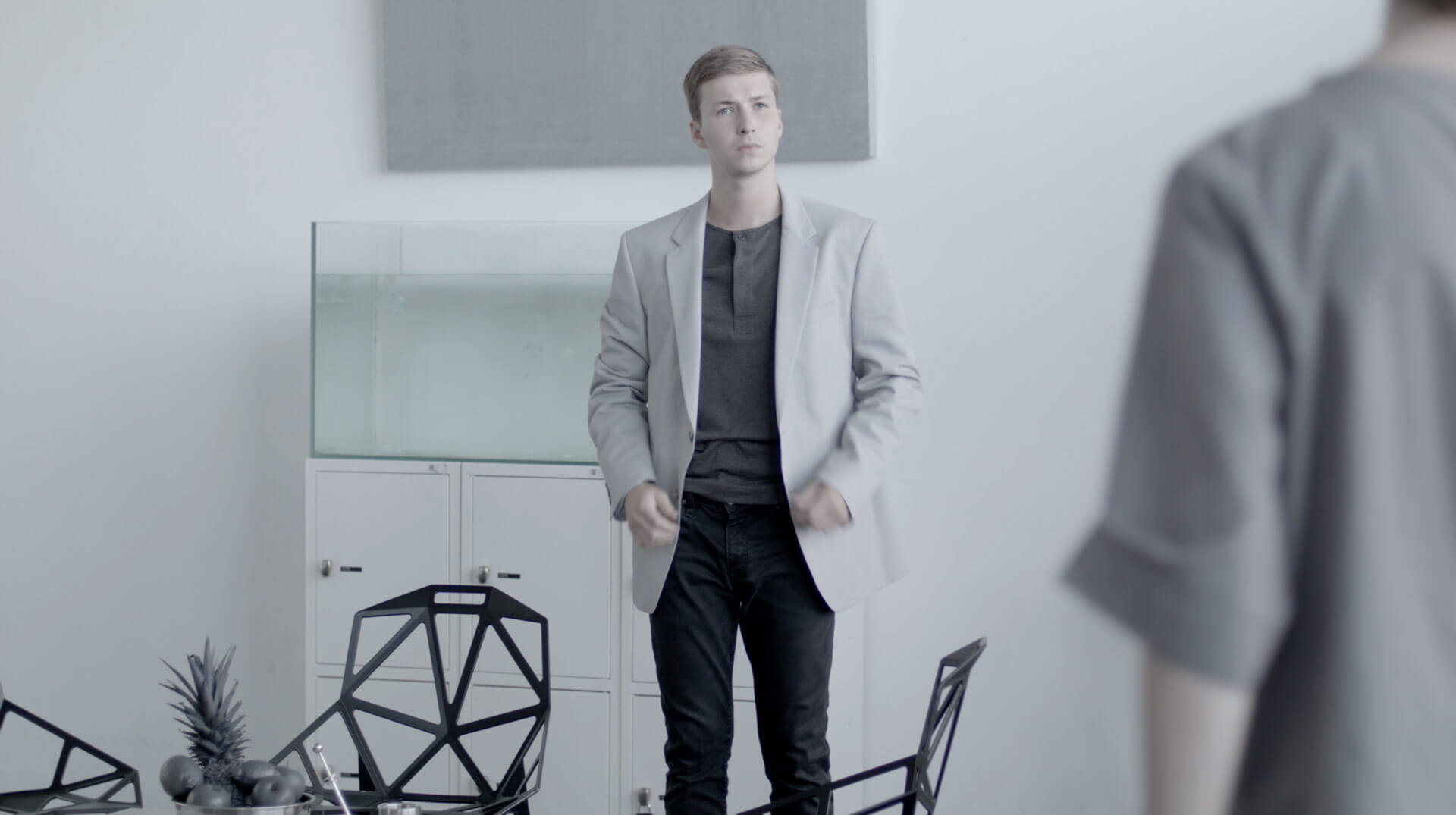 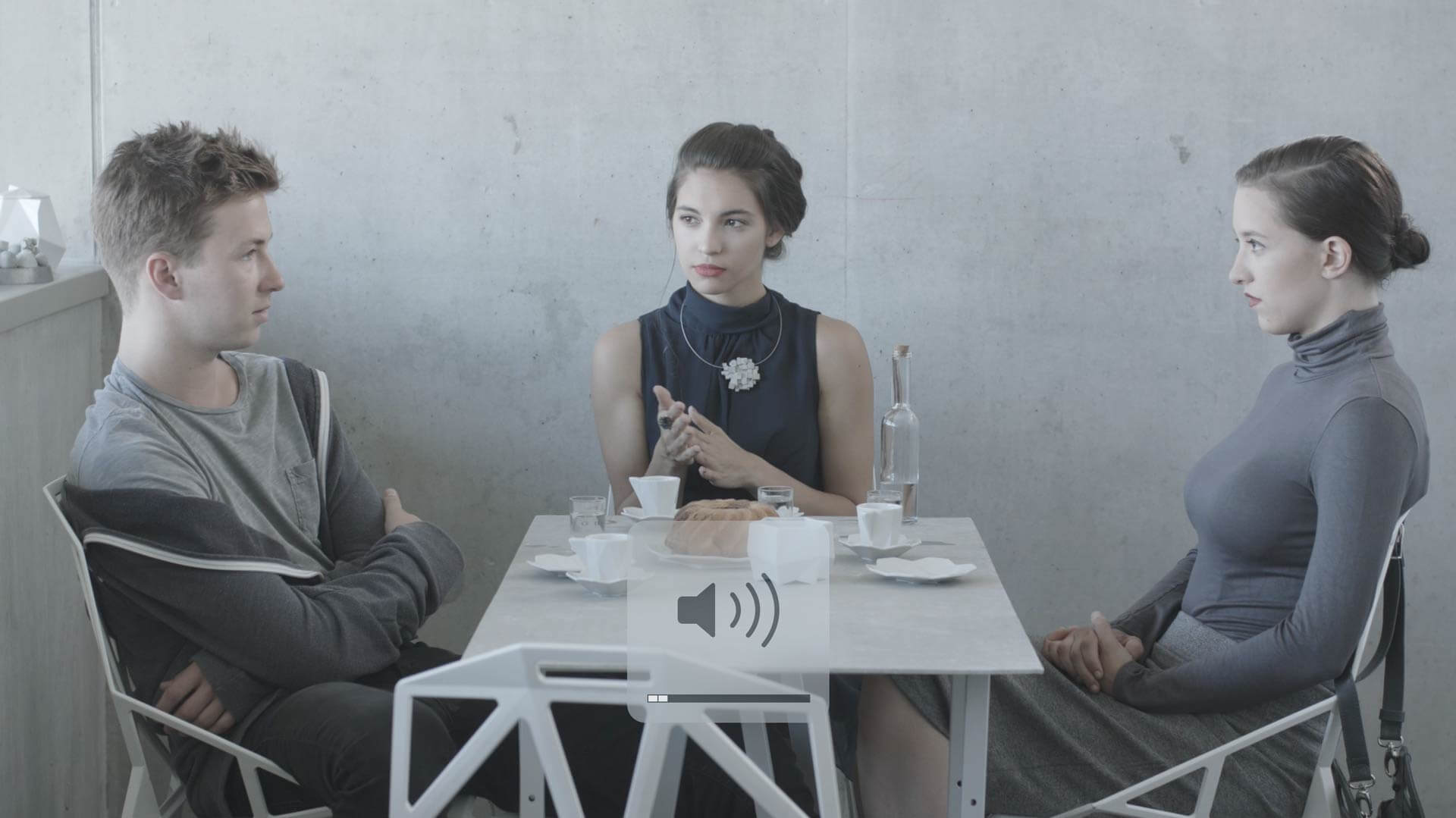 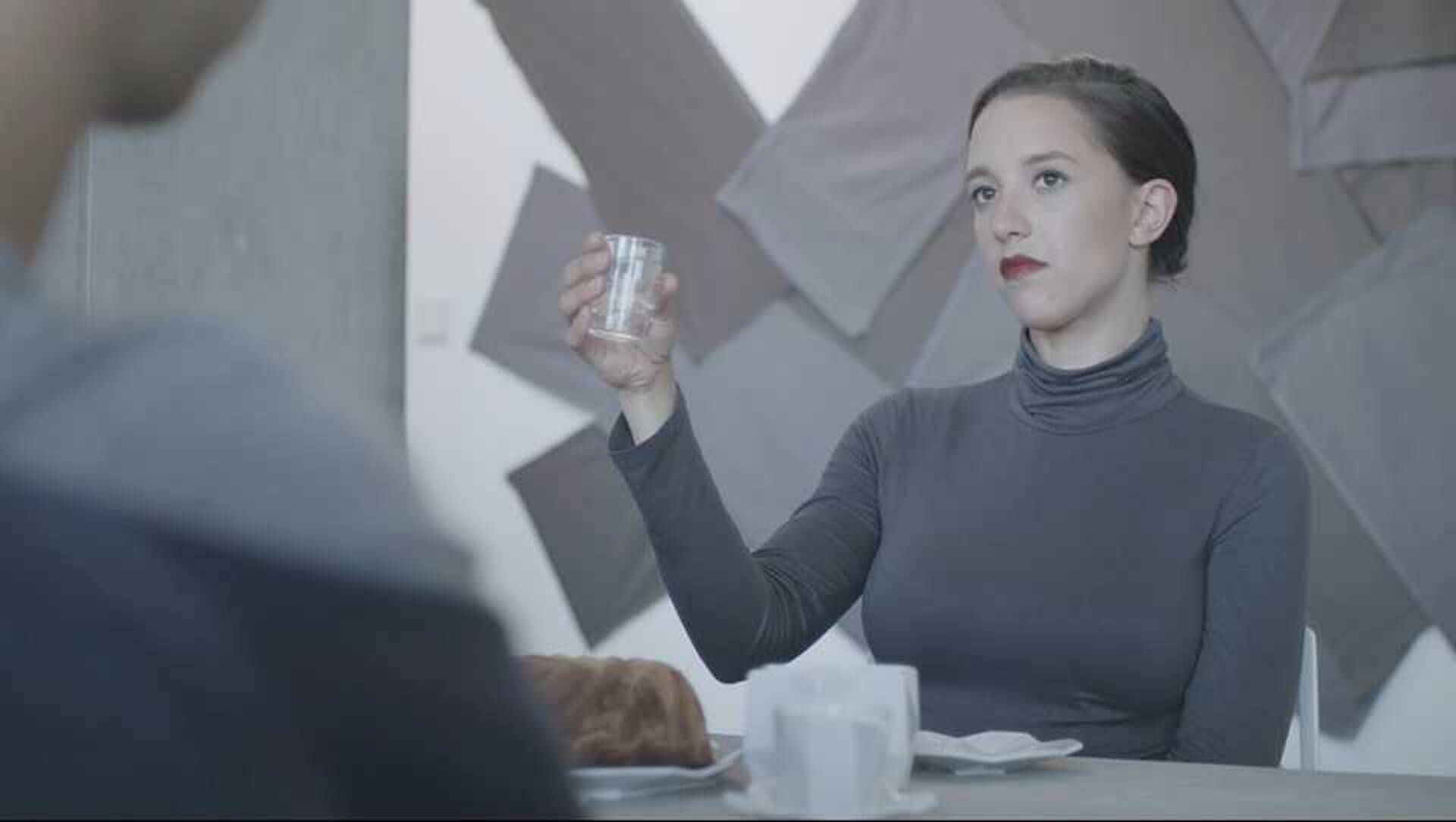 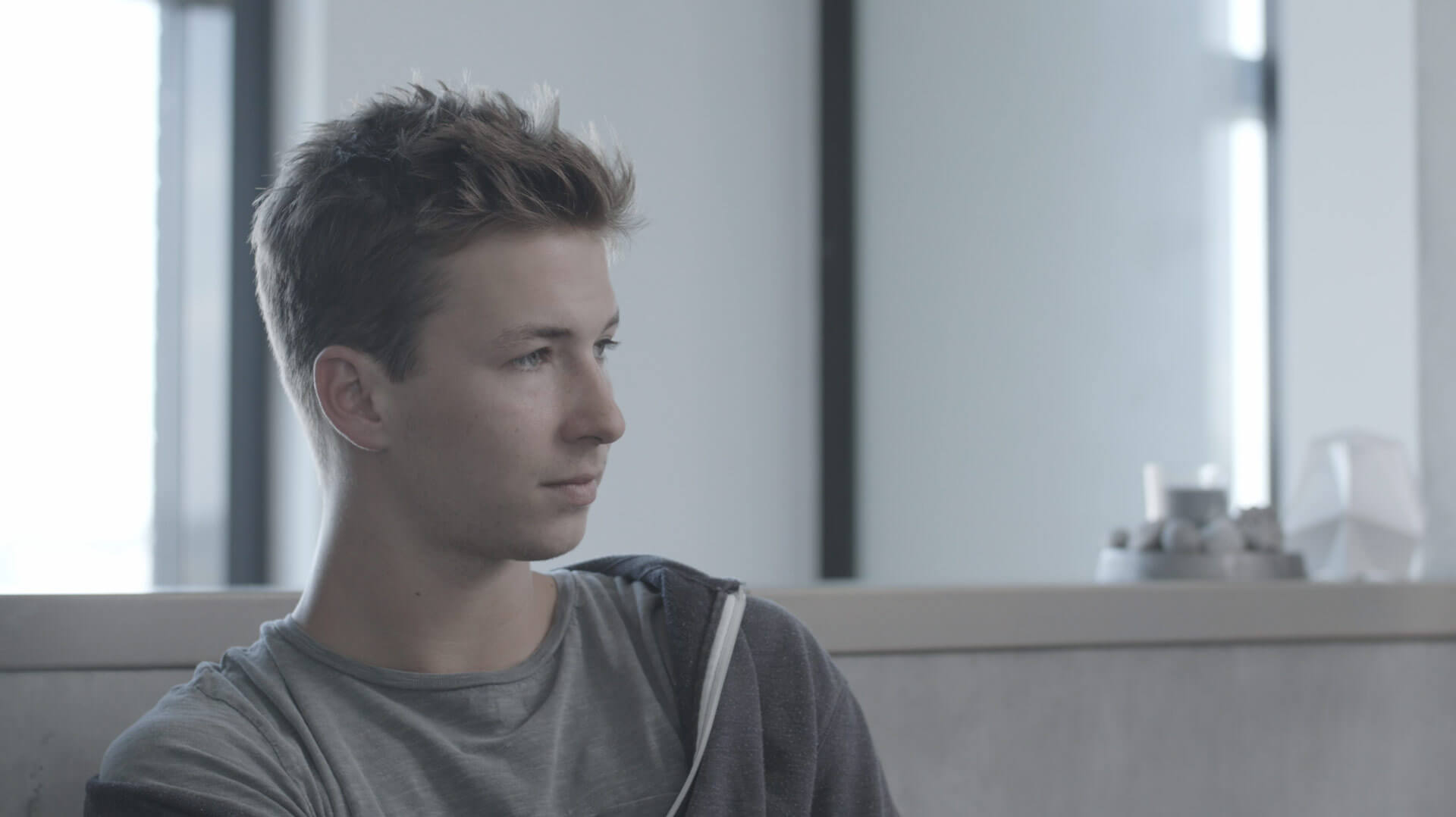